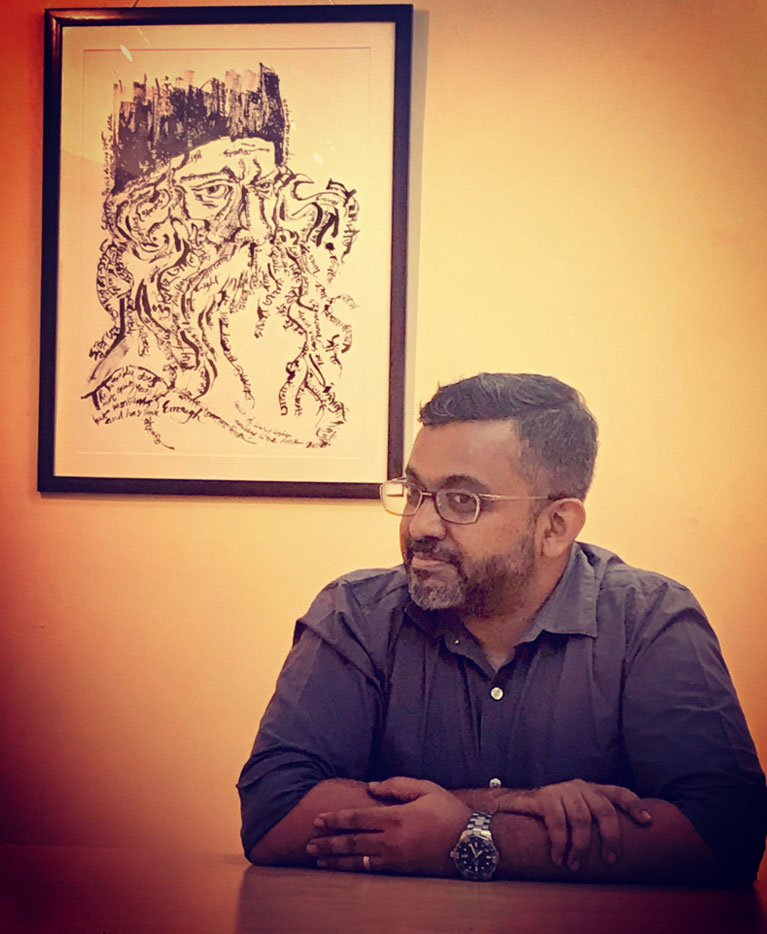 Indrajit Nattoji is a Filmmaker, Creative Director, and Artist. He is a MDes (Master of Design) graduate with specialisation in Film and Graphic Design, from the National Institute of Design, Ahmedabad, India. Indrajit started his career in documentary filmmaking and then moved on to become a writer, director and producer in television broadcast, advertising, and feature films. He has won several international awards for his works in advertising and broadcast design. Indrajit runs his own ad-film production company, Blink Pictures (www.blinkpictures.tv), based in Mumbai. ‘TAGORE IN SHORTHAND’ is his debut solo art exhibition. 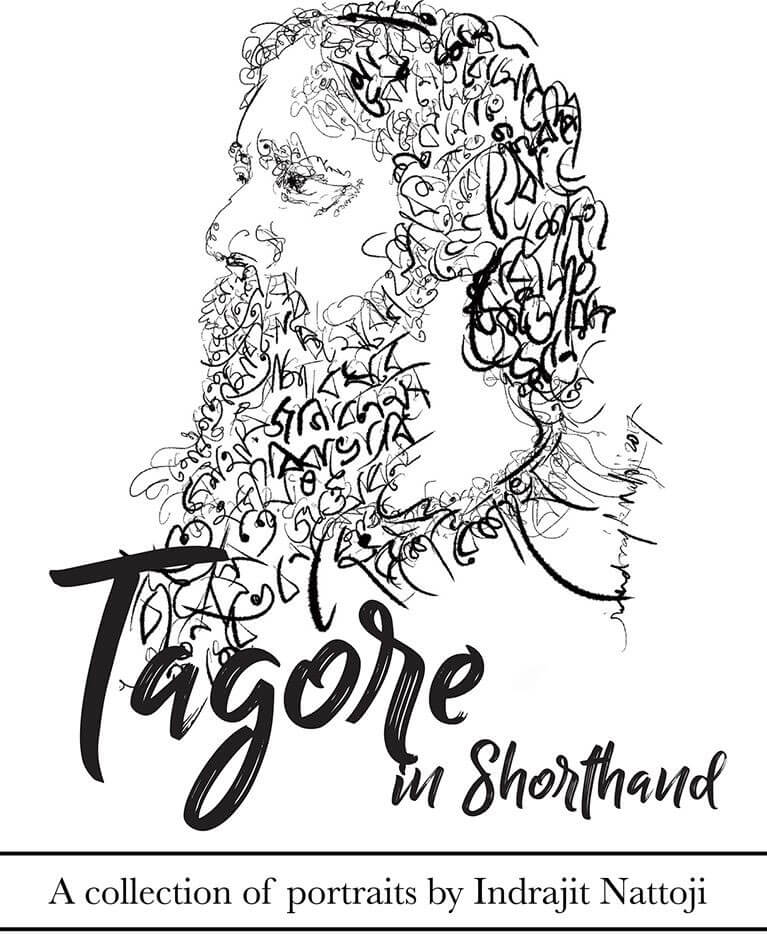 Tagore in Shorthand- A collection of portraits by Indrajit Nattoji